We have heard a lot about the faith of Abraham. He is also known as the father of the faithful. His faith to leave his country and venture into unknown lands trusting God is well-known. Even more is his faith in God when he was asked to offer his only son Isaac (Genesis 22). He trusted that God will provide a lamb at the right time. And it happened! When he was swinging the knife at his only son tied to the altar, he heard the voice that God has provided a ram in the place of his son.
In narrating the story of Abraham's readiness to sacrifice his son we often leave out Isaac. Does this story tell us something about the faith of Isaac as well?
Isaac was not an infant when the incident happened. He was an adult. He could travel with his father, then he could climb up the mount where he was to be sacrificed. According to some Jewish traditions, Isaac was 37 years old when this happened. He could ask rational questions. Noting what is missing in their planning, he could ask his father where is the lamb?
Though he was capable of rational thinking and strong enough to resist his old father's actions, he didn't. He believed what his father told him that God will provide a lamb. He believed it even when he was tied and placed on the altar, he believed it even when he saw the knife was about to slit his throat. He had faith that God will provide the lamb for the sacrifice and it is not him who will go up in the smoke of the altar.
Isaac's faith was that 'God will provide.' Probably, this faith was formed in him in the early days of his childhood. His mother might have told him of her barrenness. But even though he crossed the age of child-bearing God provided him to them. Now, that faith is reinforced as his father dropped the knife, ran to the thicket, and came back with a ram. He was untied and he watched the lamb going up in the flames. The flames that would have licked his life out of him is devouring the body of the ram. His faith was confirmed--God will provide.
Isaac carried that faith to the most part of his life. For example, when the shepherds of Gerar disputed with him over the wells he dug, he chose to suffer loss and moved to another place to dig wells believing that God will provide (Genesis 26:18-22). And God did provide. Wherever he dug he hit the water.
He had to exercise the same faith as his father's servant hit the long, dusty road to find a wife for him. He did not go with the servant to make sure that the person he would choose will be the right choice. He just trusted that God will provide the right person to be his wife. And he spent his time devoid of anxiety, meditating in the open fields (Genesis 24:63). Through a miraculous turn of events, God did provide for him the right person.
However, we are not sure if Isaac, like us sometimes, was able to maintain that faith throughout his life. His appetite for wild games that his son Esau fed him made him love him more than the other son. Though he trusted God for his wife, it seems that they could not maintain that intimacy to the end of their marriage. They took sides, wife duped him by dressing up her beloved son as Esau and feeding her a lamb stew. Faith waxes and wanes. However, it is important to have faith, faith that Isaac had--God will provide.
at December 04, 2018 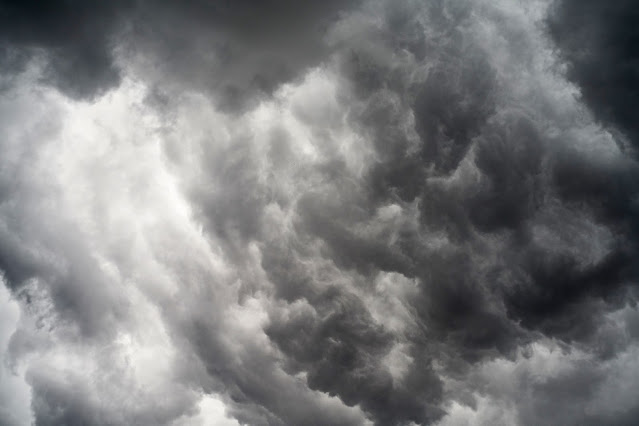