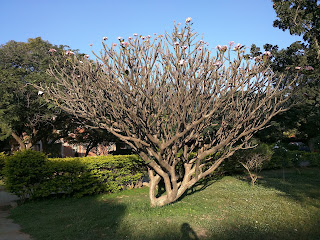 'And the angel of the LORD appeared to him in a flame of fire out of the midst of a bush. He looked, and behold, the bush was burning, yet it was not consumed.  And Moses said, I will turn aside to see this great sight, why the bush is not burned. (Exodus 3:2-3, ESV)

One thing that Moses learned towards the end of his 40 years of shepherding in the wilderness was that all bushes may not be consumed by fire. He had seen a lot of bushes, most are eaten by his sheep as they pass by. Some cath fire and reduce themselves to ashes.
He probably might have watched this bush on fire but he paid no attention; he dismissed it as another bush on fire. It is a usual scene in that part of the wilderness.
However, after a while, the usual time for a bush to reduce to ashes was over, he just walked towards it. He noticed that the bush is still burning but it is not being reduced to ashes. All its leaves and branches are intact. As he walked closer to it a voice stopped him. It asked him to remove his sandals.
He had to remove the sandals because the place he was standing was holy ground. The voice said. He had passed through that patch of land many times but hasn't noticed anything special about it. But today, the angel of the Lord is in the midst of the burning bush so that ground becomes holy. The expression 'angel of the Lord' is another way of saying God. So, it is the presence of God, or more specifically, that of Yahweh the God of Israel is what makes the ground holy.
The bush is burning, but what it emits is not the heat but light only. It is the glory of the Lord that is being shone through.
The burning bush is, first of all, a miracle. The miracle that fire cannot do what it naturally do--burn the bushes to ashes. It is also a symbolism of how God has preserved Israel though they have been through the immense heat of persecution in Egypt.
It is the presence of God in their midst that preserves them though they go through immense oppression. Early chapters of Exodus tell us how Israel multiplied and was preserved through the Pharoah tried to check their growth.
Another aspect of it is that their burning is for the glory of God. The following chapters of Exodus tell us how God glorified his name through their suffering.
This incident is pivotal to their story. Israel turns to be the people who through their suffering shine forth the glory of their God.
Sometimes God treats us bushes and puts us through the pain of burning so that his glory may shine through. However, God guarantees that no bush on the holy ground will be consumed.
at December 11, 2017 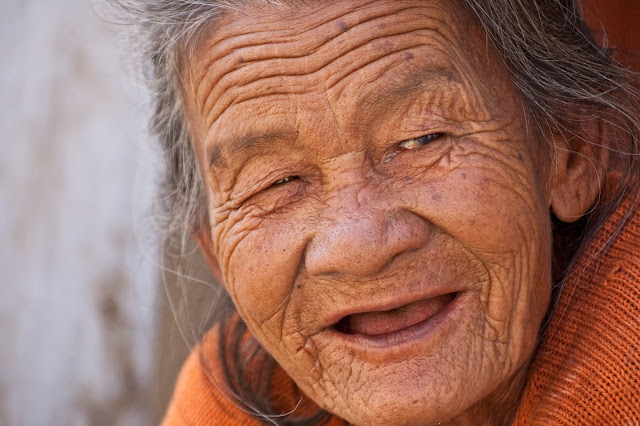